Home of What's on Netflix Australia, 3G Connection Fix and Next Alarm

The fastest way to find the best movies and TV shows on Netflix™ Australia. Ever wished you could see what's on Netflix Australia using filters like IMDb™ Rating or Rotten Tomatoes™ Score? Now you can! 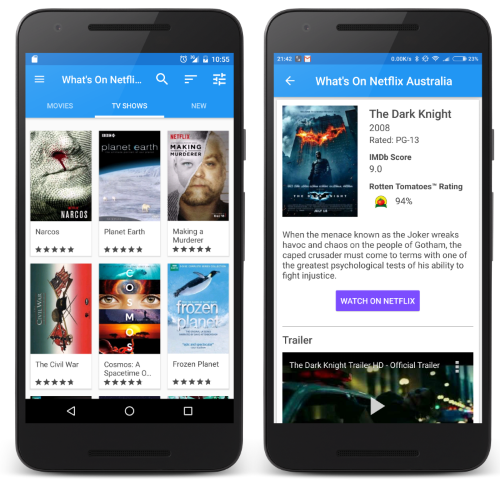 Next Alarm Widget for MIUI

Show the time of your next alarm in a widget on your home screen and in your notification bar. Optimized for Xiaomi's MIUI interface, but can be used on all Android phones and tablets. 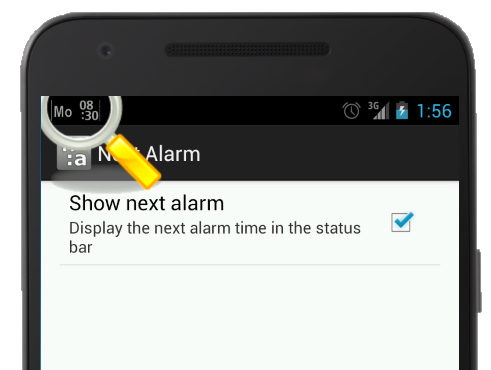 Show the time of your next alarm in your status bar and in your notifications.

Have problems with your data connection when you leave a wifi hotspot? This app could fix your problem, not just once, but will continue to fix it every time the problem happens! Supported on phones running Android 4.4 and earlier. 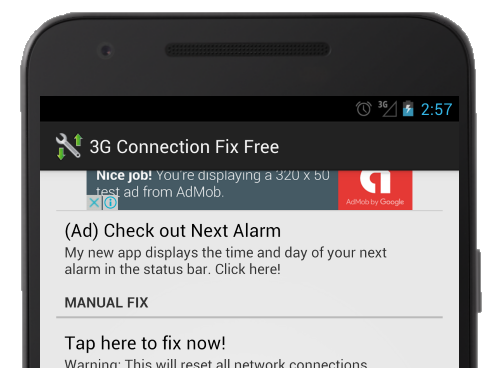 Create apps for Android that are a delight to use and add real value to using your mobile device, with no compromise in performance.

Passionate about entertainment and streaming media, I build apps to help you find the best media to watch.

I understand the Android system, and make improvements through apps.

The cloud powers most of the functionality of your smart devices, my apps help you stay connected.